Financial Issues to Discuss Before You Get Married 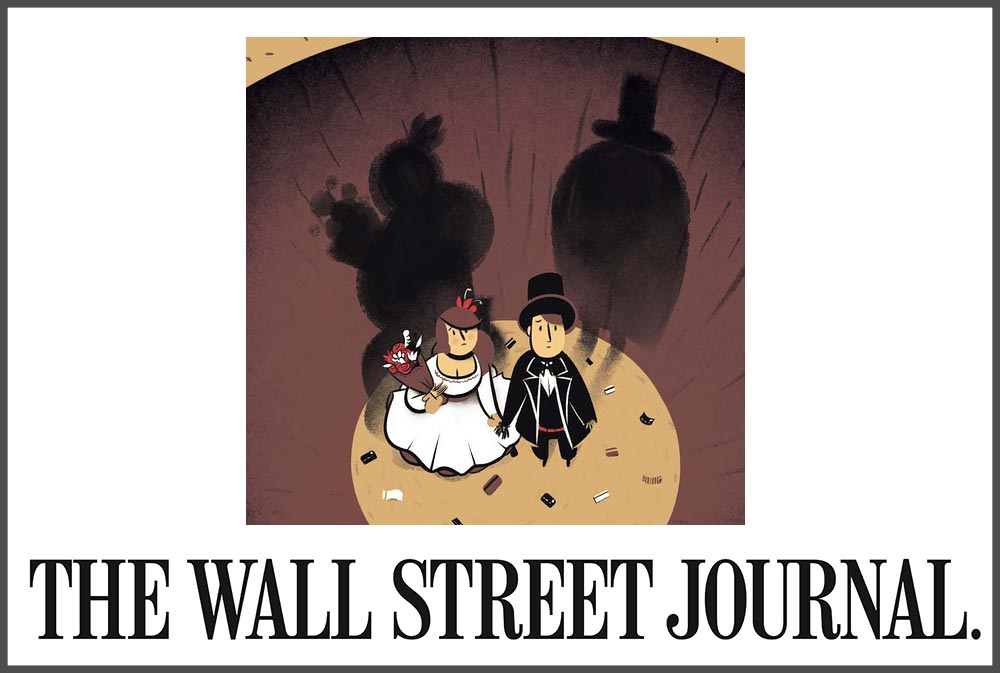 What Millennials need to get straight before tying the knot

When Matt and Loren Litzman got married in December, they knew they wouldn’t be able to afford a down payment on their first house unless they made saving part of their income a priority.So it’s a good thing that in September 2011, long before they walked down the aisle, the Delray Beach, Fla., couple set up a joint bank account, into which they each sock away $100 every other week. Because of the money they’ve saved in the past two years—and Loren’s much-improved credit score—they are now comfortable enough to buy a house, which they plan to close on in the next few weeks.”It seems to be working well,” says Mr. Litzman, who is 25 years old and works for a passport-expediting company. “We’re able to put away a little each paycheck into our joint account and make it bigger.”Among the many big decisions to be made when you’re planning to get married, it’s important not to overlook financial matters. You can save yourselves a lot of money, time and grief just by following a few basic financial-planning tips. Five things to think about:

According to Fidelity Investments, 2013 graduates who had borrowed had an average of $35,200 in college-related debt, so lots of millennials bring debt into their marriages. The average household headed by someone under 35 carried $89,500 in debt in 2010, including mortgage debt, the Federal Reserve’s Survey of Consumer Finances shows. (That’s up from $53,700 in 1989, measured in 2010 dollars.)The first thing to do is have an open conversation with your spouse in which you both disclose all the skeletons in your financial closets. You should also make a plan for tackling that debt that makes clear whether each person will help pay down the other’s debt or if it’s the responsibility of the borrower alone. Before even getting married, you should also share credit reports with your spouse so you can work to improve your scores in advance of a major purchase, says Theresa Fette, CEO of Provident Trust Group in Las Vegas.

Setting a budget is no fun, but it’s critical for a young couple because money can be tight at the beginning of a career. Money conflicts are a top reason for divorce (which itself can wreak financial havoc), so making a financial plan with your partner and sticking with it can help avert lots of arguments about overspending or racking up credit-card debt, says Michael Mussio, a financial planner at FBB Capital Partners in Bethesda, Md. You can use an online program like Mint or LearnVest to map out a budget and see if you’re spending too much in certain categories, says Joan Snyder Kuhl, head of consulting firm Why Millennials Matter.

The U.S. Department of Agriculture projects that it will cost $241,080 in 2012 dollars to raise a child to age 18 (not including college tuition). So if you plan to have a child, it’s worth putting a little each month into a 529 college-savings plan, which can provide tax benefits, says Jason Kolinsky, a financial planner with Kolinsky Wealth Management in Woodcliff Lake, N.J. If you don’t have kids, you can usually make yourself the beneficiary and change the name later.

It’s a good idea to have a joint bank account to pay shared bills, but having separate accounts for your individual expenses can spare you arguments about overspending, says Mr. Kolinsky. To make sure bills are paid on time, designate one spouse to open the bills and the other to pay them. Also, examine your health insurance to see if you’d both be better off on one spouse’s plan, advises Kile Lewis, co-founder and co-CEO of oXYGen Financial in Alpharetta, Ga. Do the same thing with your cellphone plans.

Two big reasons young couples should start saving for retirement early is that you can’t count on getting much from Social Security, and life expectancy is rising, meaning more years of retirement to finance, says Greg Sarian, managing director and partner at HighTower Advisors in Berwyn, Pa. Putting enough into your company-sponsored retirement program to get the full employer match is a no-brainer.

Even if there is no match, the earlier you start investing, the better. The magic of compounding, which takes time, is ultimately what makes your savings grow. Moreover, says Mr. Sarian: “This generation of 20- and 30-somethings needs to be planning for retirement right out as soon as they’re working, because they may be retired longer than they worked.”

Erin Morris and Mindy Stannard recognized as top attorneys for the state of Oregon by Super Lawyers
July 5, 2019
Leave Comment