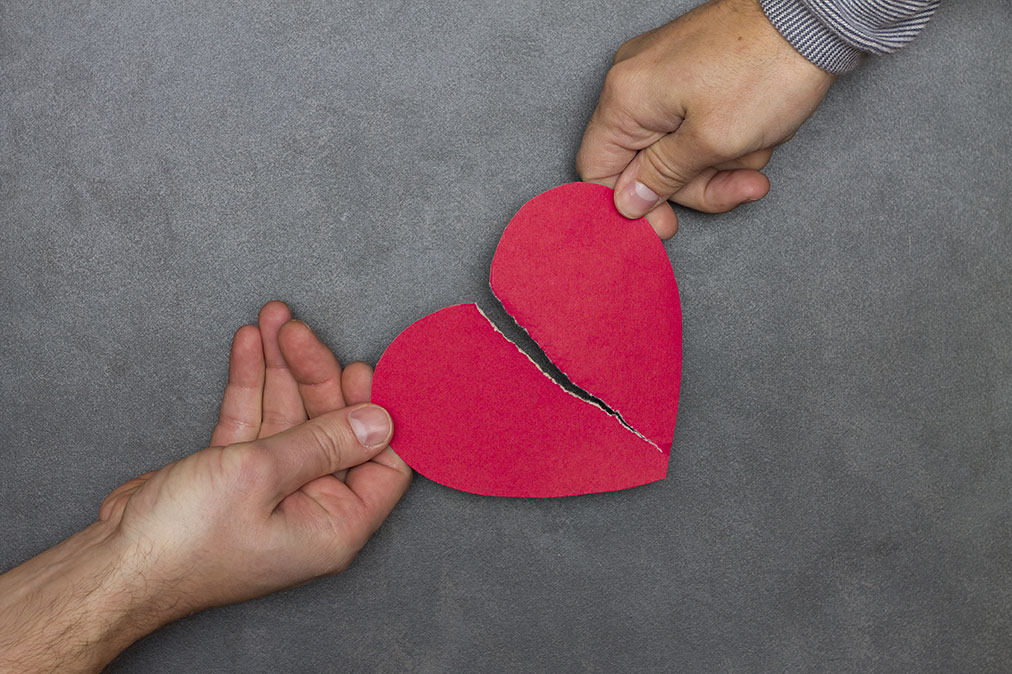 In a same sex couple’s divorce, it is important that there be a discussion of any significant period of time
that the parties were in a committed relationship prior to marriage. If that relationship went on for
several years prior to marriage (especially where there was an intent to marry if and when they could)
the couple’s pre-marital relationship could have a significant impact on the outcome of the case. How
long a couple has been married or in a committed marriage like relationship may be relevant to how
long one spouse might have to pay spousal support to the other spouse and to what assets are
ultimately divided between the spouses at the end of the marriage.