Divorce under the New Tax Bill: What You Need to Know 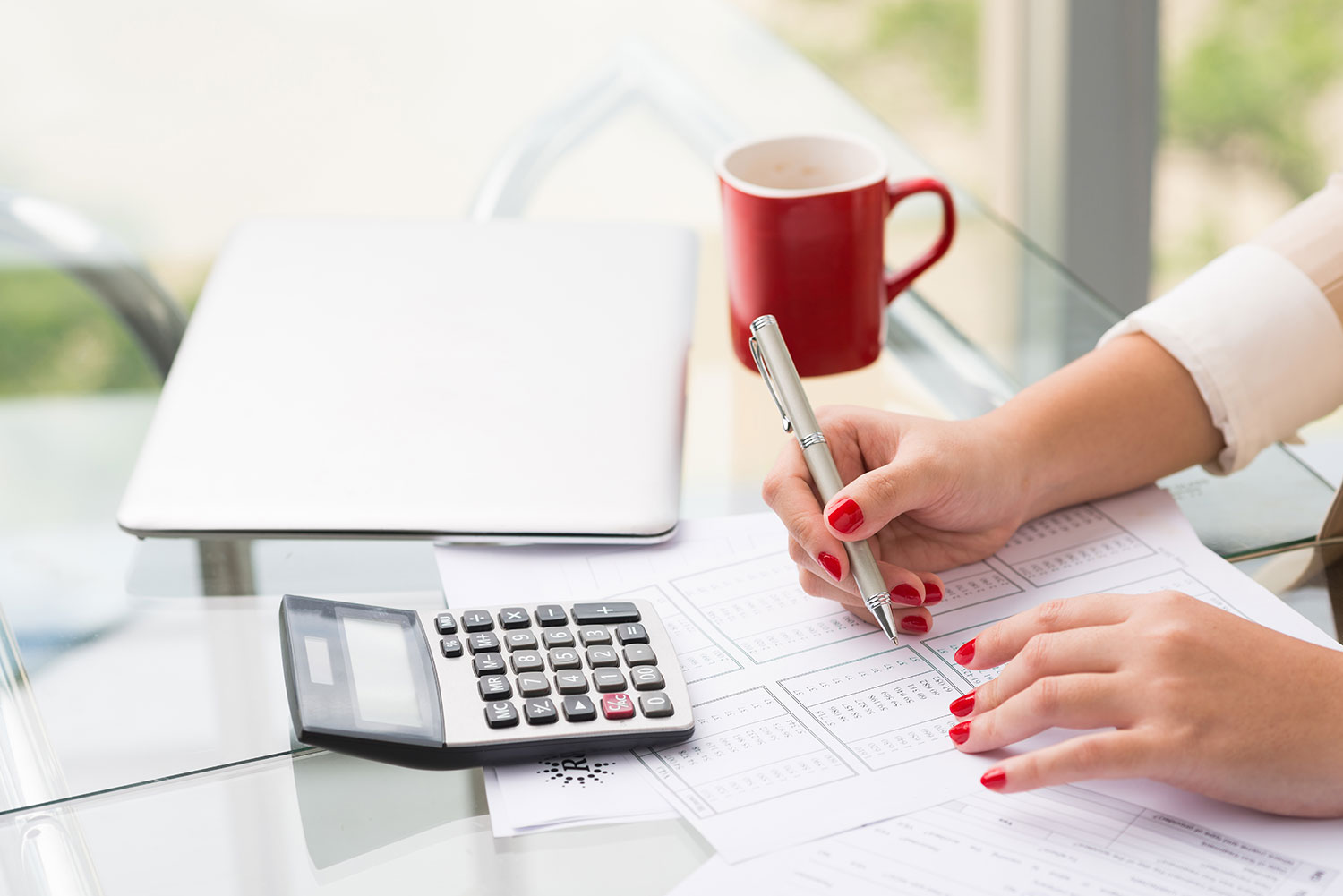 Divorce under the New Tax Bill: What You Need to Know

If you are considering divorce or already facing it, there are a handful of provisions from the December 22, 2017 Tax Cuts and Jobs Act that merit a closer look:

Under the 2017 Tax Cuts and Jobs Act, any alimony payments in a divorce or separation agreement entered after December 31, 2018 will now be taxable to the payor spouse rather than the payee spouse. While this change will resolve the aforementioned tax discrepancy, it will also reduce the funds available to divorcing couples for purposes of negotiation.

The existing tax code’s alimony deduction has long provided an incentive for the payor spouse to pay support, which has served as a useful tool in settlement discussions. After January 1, 2019, the accompanying benefit will no longer apply and there will be less money to go around. This may prompt parties who would otherwise be facing an award of spousal support to offer a disproportionate award of property as an alternative or it may simply require an adjustment to what is typically awarded in terms of support in order to account for the change in available funds. The change could also disrupt the adoption of alimony awards in prenuptial agreements that were drafted under the assumption of the previous tax deduction. While the repercussions have yet to be seen, the consensus among professionals is that this change will leave divorcing couples with one less tool to reach resolution outside of court.

In order to keep the cost of the bill within Senate budget rules, all of the changes affecting individuals expire after 2025 unless Congress extends them in the future. There are still seven tax brackets based on income but the rates for some of these brackets have been lowered. The new bill applies the following rates to individual tax payers for tax years 2018 through 2025:

In the course of divorce, the parties must address the issue of whether to file taxes separately or jointly for the most recent tax year in their Final Divorce Order. In order to make an informed decision, parties should review the new rates and take note of the resulting financial implications.

The new tax bill includes a few notable changes to the itemized deductions available to individuals that may impact your divorce:

Under the new bill, individuals can no longer claim personal exemptions. Previously, you could claim a $4,050 personal exemption for yourself, your spouse, and each of your dependents, which lowered your taxable income, but that no longer applies. Additionally, the bill temporarily increases the size of the standard deduction as follows:

This may prompt some taxpayers to claim the increased standard deduction in lieu of itemizing. These individuals will no longer have to file Schedule A to Form 1040, which will reduce the need for record keeping necessary for such itemizations. This simplifies matters for parties who may have lost track of such records in the course of separation.

Under the new bill, the child tax credit, which reduces your tax liability, has doubled to $2,000 for children under 17. It’s also now available, in full, to more people. The entire credit can be claimed by single parents who make up to $200,000 and married couples who make up to $400,000.

The act simultaneously repeals dependency exemptions. Prior to 2018, parties could exclude $4,050 of their taxable income for each dependent; that benefit has now been eliminated.

Previously, 529 savings account funds could only be used for college expenses. Beginning in 2018, up to $10,000 can be distributed each year to cover the cost of sending a child to elementary or secondary schools as well, including expenses for books and other instructional materials.

What this means for You

Every family is different and, if you’re considering divorce, there is no substitute for consulting with a professional to navigate this process as well as the changes under the new tax bill. It goes without saying that individuals facing divorce in the next few years will encounter some difficult adjustments to the process following the implementation of these changes.

Erin Morris and Mindy Stannard recognized as top attorneys for the state of Oregon by Super Lawyers
July 5, 2019
Leave Comment