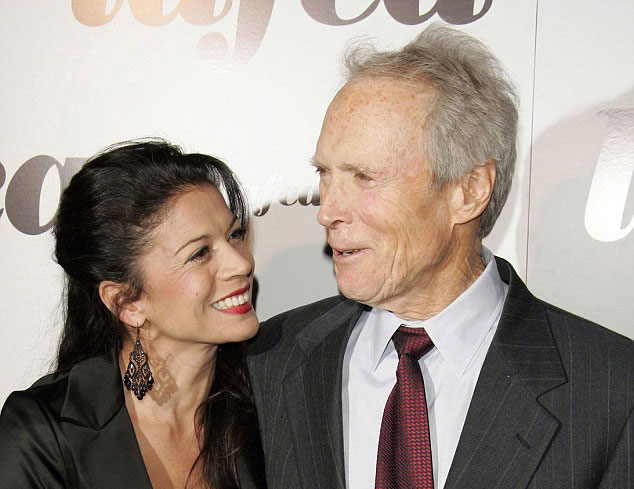 Dina Eastwood, the wife of Hollywood star Clint Eastwood, filed for divorce in October of 2013. After 17 years of marriage she cited “irreconcilable differences” – a standard claim. While 17 years is a considerable length of time, curiously, it is not technically “long term” from a legal point of view. This and other high profile divorce battles offer opportunities to examine scenarios and the potential effects on us.

Clint Eastwood on the cover of Esquire Magazine

Dina has requested “full” physical custody of their 16-year-old daughter, Morgan, in addition to spousal support, and that Clint pays her legal fees. Clint has requested “joint” custody of their daughter and has asked the court deny Dina’s request for spousal support based on a prenuptial agreement that is apparently in place. The details of the prenuptial agreement are not public.

It is doubtful that the disagreement over custody will become too contentious. With a 16-year-old child who presumably has no special needs or medical issues, the parents typically do not battle as they may over a young child. A 16-year-old will likely assert their independence, so the court decides whether the child’s desires carry any weight.

While we’re not privy to all of the facts in this case, it could be risky for Dina to request “full” custody considering she went to rehab for depression and anxiety in April 2013.

Typically, a marriage of this duration coupled with the disparity of income between the parties would warrant a substantial spousal support award. It appears that Dina was a journalist when the parties met, and discontinued pursuing that career when Morgan was born. That means that Dina has been out of the work force for 16 years and it may take her some time to get back to the level she was once at. That said, we do not know what the prenuptial agreement says, but it appears that Clint is confident that the agreement precludes her request for spousal support.

For questions or a consultation about family law issues in Portland, Oregon and Vancouver, Washington email or call Elizabeth Christy at 503-847-2900.

Elizabeth is a compassionate and determined advocate who represents all types of individuals in divorce, separation, custody, child and spousal support, prenuptial agreements, relocation, and parentage/paternity. Elizabeth takes pride in her ability to obtain her client’s desired results using various strategies and, while she consistently explores the possibility of settlement, is not averse to litigation and relishes her time in the courtroom. In an era when many attorneys went to law school to pass the time, Elizabeth is driven and passionate about her work.